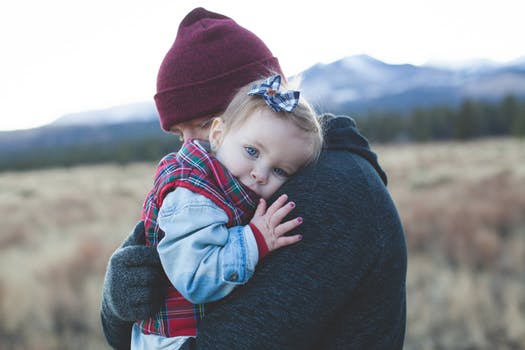 When Jesus greets you in heaven, what’s the hug going to be like? Because you know he won’t shake your hand, give you a high five, or even try a man-hug. That’s when men grab each other’s right hand, pull together, and half hug with the...

I think there’s a third option. You probably know about the fight or flight syndrome. When first discussed, it explained the two choices our ancient ancestors had when faced with danger. Like a wooly mammoth or saber toothed tiger.... 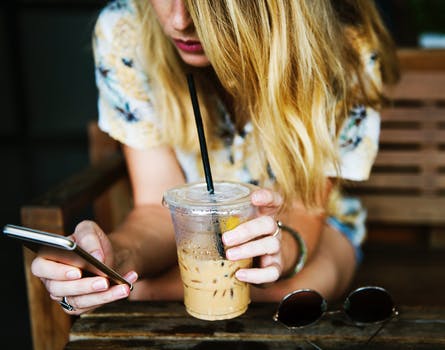 Coach Your Teen to Communicate Without Using Digital

We are raising a generation that communicates better with their mobile phones than with their mouths. On the surface this may not seem like a big deal. But studies show that once these children enter into dating relationships and the workplace, it is a very... 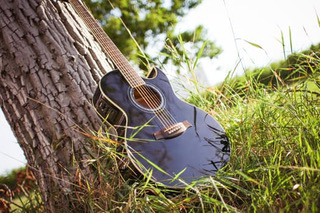 I don’t think about heaven enough. From all speculation and a few reports from those who almost made it, heaven’s a pretty neat place. Today I was wondering whether there are men’s groups or women’s bible studies in Heaven. Maybe Jesus breaks bread with men every... 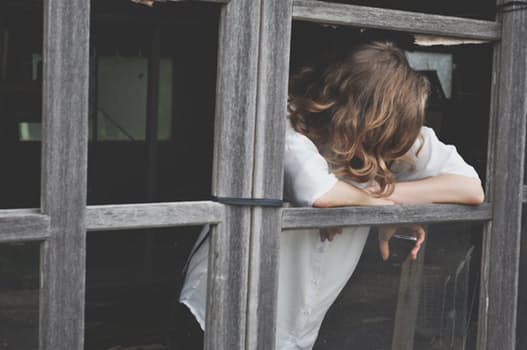 Give Me a Head with Hair

I’ve come to know my wife’s hair all too well. Let me explain. About halfway through our 32 years of marriage, my wife took over the checking account—with my blessing. It’s not that I’m bad with numbers, just that she’s better. So I took over the... 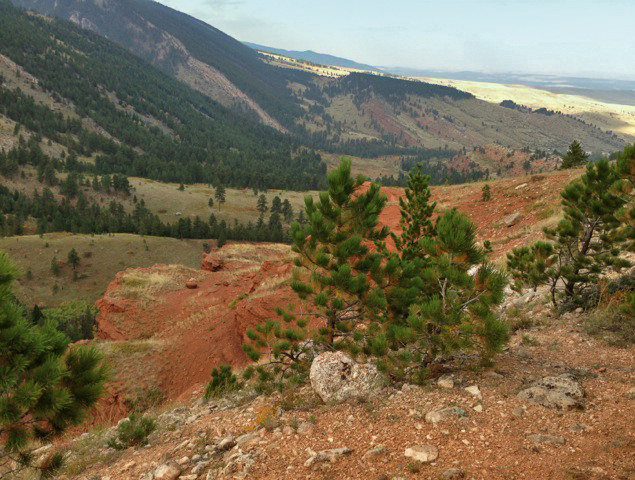 I walk through the same valley every single day. It’s like Bill Murray in Groundhog Day. Same thing, day after day. It’s a stretch of metaphorical road paved by fear. A fear that I’ve lost something I may never recover. This valley casts shadows, blocking the sun... 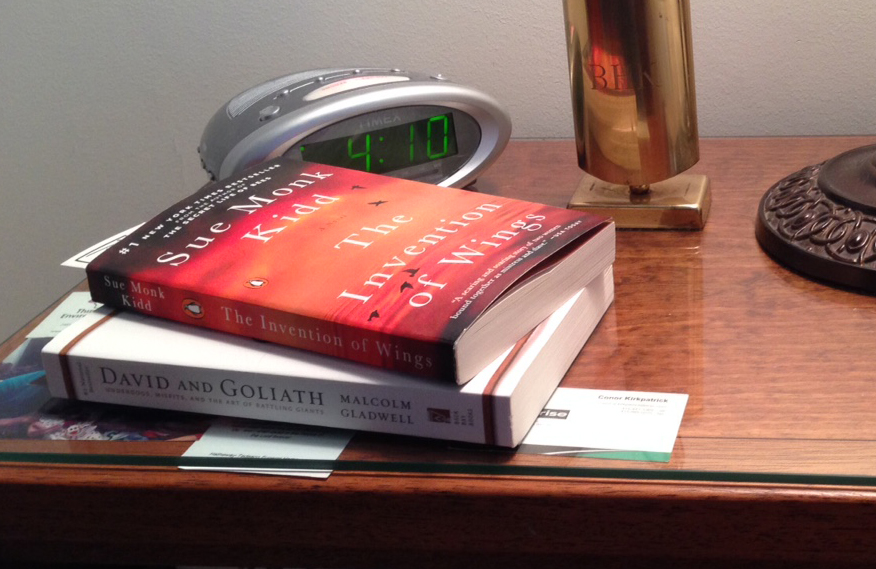 One of the most fun things I do when I’m not writing is reading. Believe me, writing is not always fun, especially when it just doesn’t flow. So I either exercise to get those endorphins rushing again or I read. Since I write both fiction...